How to Keep Clear of an ATO Audit This Tax Time 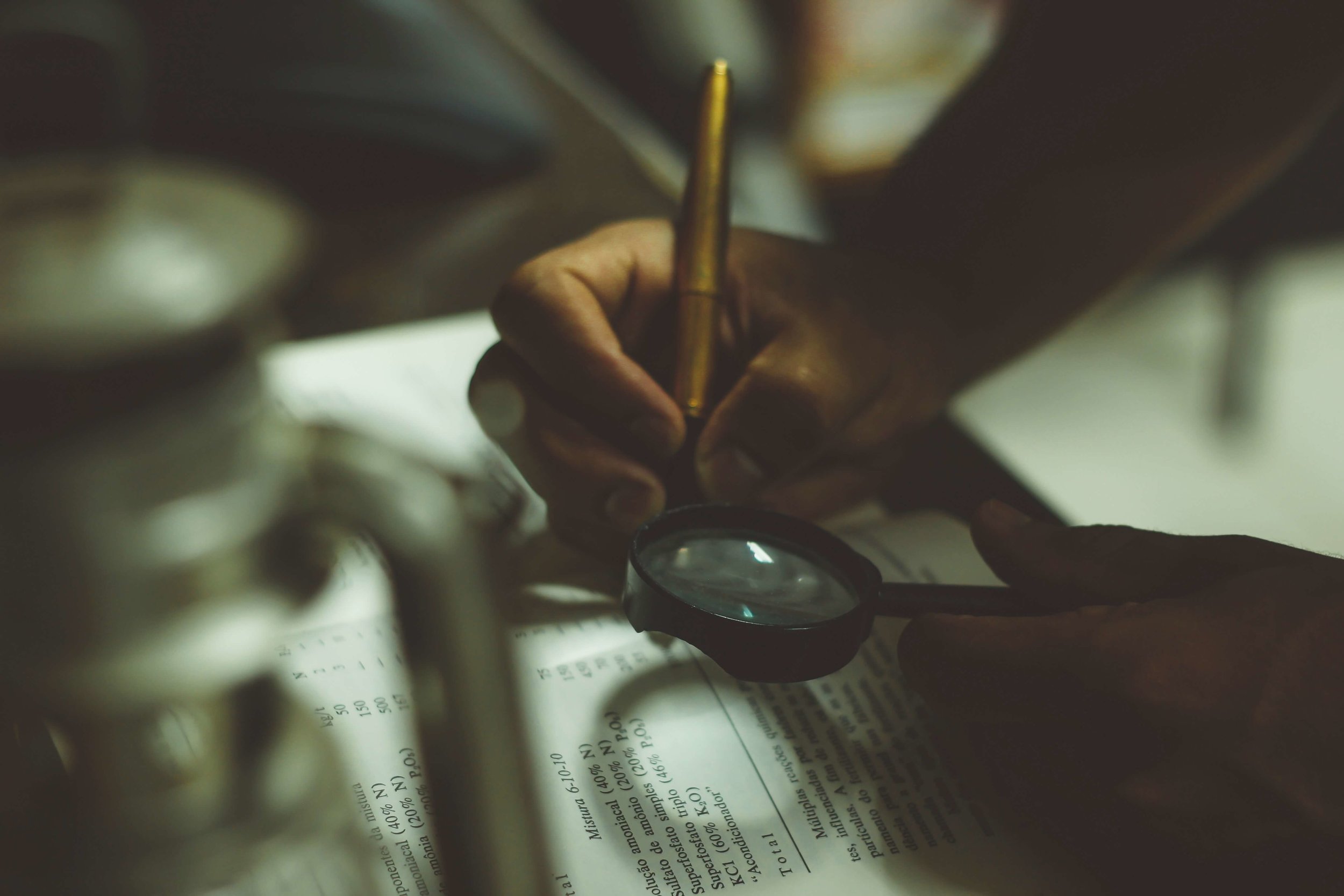 Tax agents and their clients should expect greater scrutiny from the Australian Tax Office this financial year after the ATO released its first ever “Individuals not in business tax gap” report last year. The ATO is now looking to crack down on the $8.7 billion tax gap it identified in this report.

The ATO also has greater resources afforded to it by the Government, allowing them to increase their audit and review activity over the coming months. So, the Tax Office will be using those resources to take a closer look at several deductions this year, in particular clothing, rental property deductions and motor vehicle expenses.

According to the ATO there were over 3.6 million taxpayers who made a claim on work related car expenses in 2017-2018, those claims totalling more than $7.2 billion. 1 in 5 of those claims were exactly at the limit of 5,000 km for the cents per kilometre reporting method.

The ATO believes that many people are claiming work related clothing deductions without incurring the expense. Going forward the ATO will be paying extra attention to these claims.

ATO commissioner Chris Jordan has said that a random audit sample found that 9 out of 10 rental deduction claims contained an error. Given the large number of taxpayers with a rental property (approximately 1.8 million), the ATO believes that these errors in rental property claims are one of the key contributors to the $8.7 billion tax gap.

If you need an accountant to help you this tax time have a chat with Link Advisors now.

Hiring a contractor vs an employee: all you need to know.

5 ways to stay on top of software subscription expenses

Xero or MYOB – Which is better?