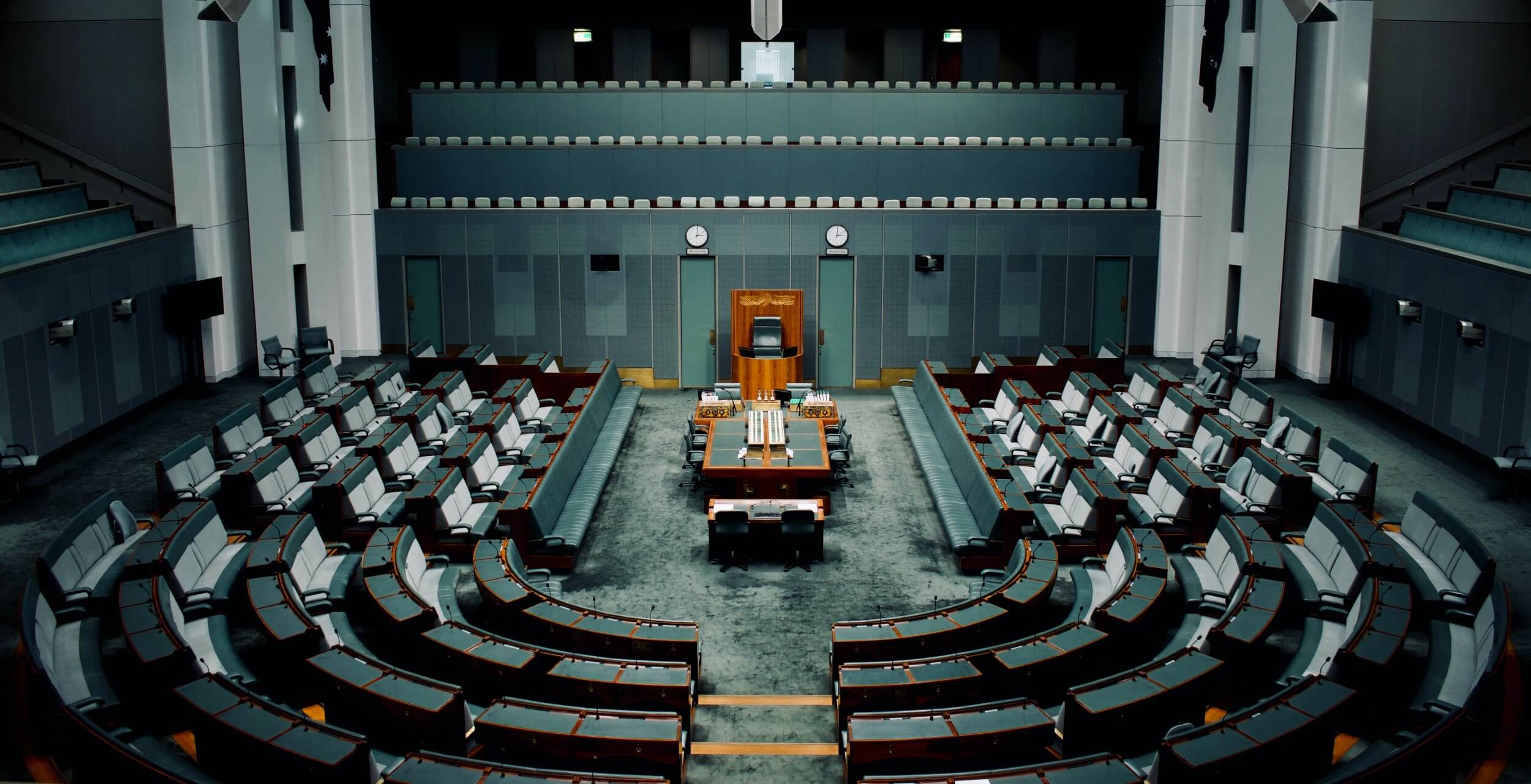 Businesses now have until 11:59pm on 7 September 2020 to use this one-off opportunity to utilise any unpaid SG from 1 July 1992 until 31 March 2018 without facing any administration charges or penalties. Most importantly, employers can also claim a deduction for amnesty payments made up to 11:59pm on 7 September 2020. Generally late superannuation contributions are not tax deductible, so the amnesty provides an opportunity to get up to date and to take advantage of the tax benefits that would otherwise not be available.

The amnesty allows for the correcting of SGC shortfalls (unpaid superannuation) from 1 July 1992 to 31 March 2018. These must not have been previously disclosed or subjected to an audit. The amnesty does not apply to SGC shortfalls which arose after 1 April 2018. It is vital that you self-correct any that occurred after this date as superannuation is becoming increasingly more visible to the ATO.

The amnesty reporting window is open from 24 May 2018 until 11:59pm on 7 September 2020. This means amnesty applications must be submitted to the ATO by this date to be eligible. Unfortunately, the ATO cannot provide an extension on the end date for employers, even if they have been impacted by COVID-19 or other matters.

Benefits under the amnesty

Under the amnesty, you will not be required to pay the following penalties typically applied to late superannuation;

On top of this, payments under the amnesty will also be tax deductible. This is a significant concession from the ATO as late superannuation is typically not tax deductible.

Using the example of a company at the 27.5% tax rate, the amnesty will provide real tax savings of $275 per $1,000 of super which is brought up to date under the scheme.

If you previously notified the ATO of unpaid superannuation before the amnesty became law, there is no need to reapply. Assuming you are eligible, the ATO will apply the amnesty benefits and advise you accordingly. This includes issuing a refund for any previously paid penalties and interest.

If you have not previously disclosed your unpaid superannuation to the ATO, you must do the following before 11:59pm on 7 September 2020 to take advantage of the amnesty:

If you do not have the funds to settle the unpaid superannuation in full you should still apply for the amnesty as you will be able to enter into a payment arrangement with the ATO for any amount owing. This allows you to obtain the benefits of the amnesty, settle your employees' outstanding super and pay off any remaining debt to the ATO instead.

How to finalise Single Touch Payroll in Xero

All you need to know about using a family trust for purchasing a property.