What has changed after 20 years with GST? 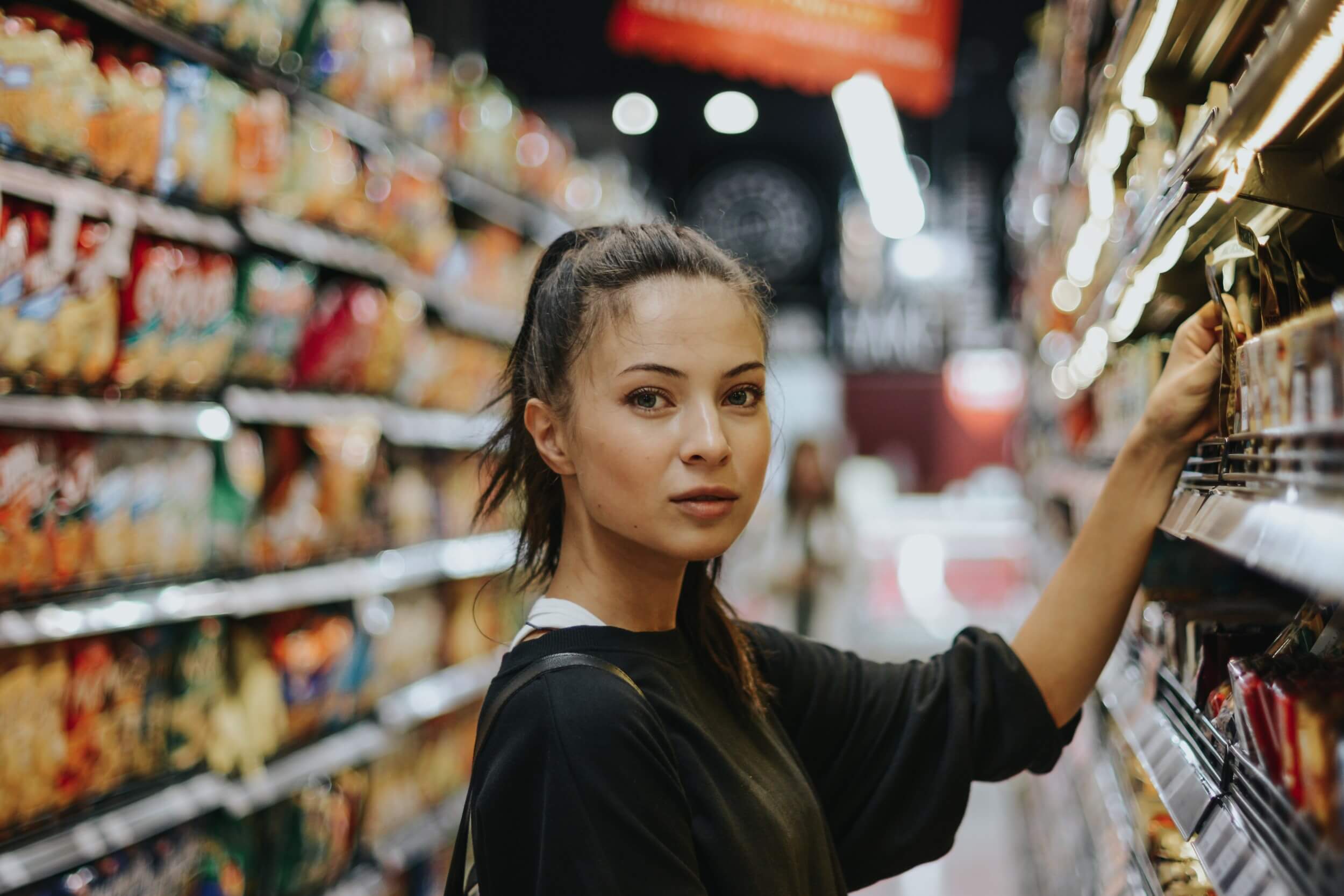 2020 marks the 20th anniversary of the implementation of the Goods and Services Tax, or GST as it is more commonly known. GST is a 10% tax applied to most goods and services (as the name suggests) and whilst it was a big deal when it was introduced, now its a tax that many Australians no longer think twice about.

If you run a small business, GST is something that you will likely already be aware of, and if not, you will be soon.

Why do we have GST?

GST began as a concept to raise revenue for federal and state governments in the 70’s. It was also during this time that other taxes were first conceived including Capital Gains Tax (CGT) and Fringe Benefits Tax (FBT). Each of these taxes took several years from initial conception to final implementation – often, for better or worse, ending up a very different beast than what was originally imagined.

It wasn’t until the Howard Government that GST was first implemented on 1 July 2000 after a two-year campaign of testing consultation and taking the temperature of the Australian economy for, what would be, a momentous change to the tax system.

The GST was designed to replace the outdated, inefficient, and distorted system of state and federal indirect taxes with a new tax system that was fairer, simpler, and more effective. The GST was seen to be broadening the base that was taxed, while lowering the overall rate. Although there were some people that were negatively affected by this tax being introduced, such as low-income earners, there was some relief with income tax reductions during this time, There was also relaxed enforcement in the early years for small and large business grappling with the new regime.

Not a lot has happened over the life of the GST so far. Other than a few tweaks in relation to GST on imports, its largely been a very stable and consistent tax – which is great for businesses and agents who need to comply with it.

However, earlier this month, a bill was passed in the Senate meaning that Directors of companies will now be personally liable for unpaid GST. Currently, Directors can be liable for unpaid superannuation and PAYG withholding tax. However, with the proposed legislative change, unpaid GST (and luxury car tax and wine equalisation tax) liabilities could also become a personal liability. This rule is designed to ensure Directors are responsible for these debts even when the company has failed – a disincentive to simply walking away from the company and starting a new one. This Bill will be in place from the first day of the quarter following the Royal Assent of the Bill. This means that Directors could be liable as early as 1 April 2020.

When do I need to apply for GST?

As a business owner, registration for GST is essential if you have:

If you are not registered for GST with your business, it’s important to ensure you monitor your turnover. If you are going to meet the threshold amount, you will need to register for GST within 21 days to remain compliant.

If your revenue is under $75,000 per year, you may still voluntarily register for GST. If you do, you have the option to lodge GST on an annual basis with your business tax return, as an alternative to the standard quarterly and monthly cycles required for larger businesses.

Depending on your business activity, it can be worthwhile registering for GST even if you don’t have to (An example would be where your sales do not have GST, but you are still paying GST on your inputs – this would most likely lead to a refund when you lodge your BAS)

How do I stay compliant now that I’m registered for GST?

Being registered for GST also means that you will be required to complete a Business Activity Statement (BAS) to report on and make payment for the GST amounts on purchases.

Depending on your turnover you can lodge an annual, quarterly, or monthly BAS. Quarterly is the most common for small businesses, but monthly is required for larger businesses.

You will also need to provide customers or clients with a tax invoice for sales.

As a business owner, it’s important to be aware of the GST registration thresholds and what being registered for this tax means from a compliance perspective especially if you are a Director of a company. If you’d like any further information about GST or how Link Advisors can help you make it count within your business, come have a chat with our team.

Hiring a contractor vs an employee: all you need to know.

How to hire and pay family members

Xero or MYOB – Which is better?