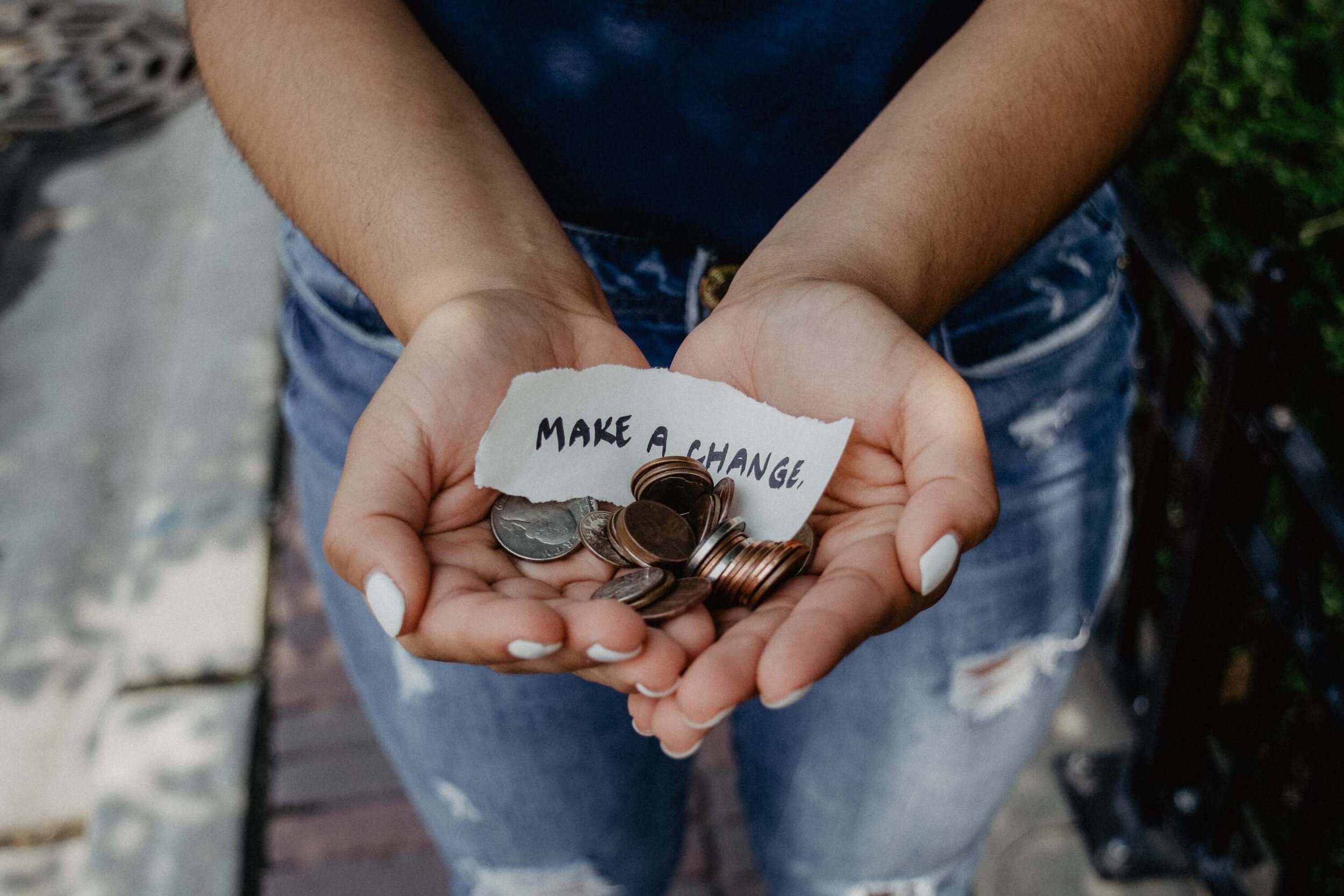 Draft legislation, intended to prevent employers from using employee salary sacrificed amounts to reduce their minimum superannuation guarantee, is currently before Parliament. The Treasury Laws Amendment Bill 2019 was first presented to the house of representatives in July 2019. It proposes changes to how salary sacrifice agreements are interpreted and to the minimum superannuation guarantee.

What are the changes?

Essentially, the new bill is repealing and redefining the definition of ordinary time earnings and attempting to prevent the two aforementioned issues from occurring. The bill aims to ensure that when employees enter into a salary sacrifice agreement, their ordinary time earnings will not be reduced. The Superannuation guarantee calculation should then be determined using their original salary, prior to salary sacrifice deduction. Removal of the subsection, where payments are related to the sacrificed amount, won’t count towards the minimum superannuation guarantee requirement. This ensures that employees who decide to Salary Sacrifice will have their earnings equitably calculated, as demonstrated by the table below.

The bill is coming into effect due to several companies disclosing their underpayments to employees and errors in payroll amounting to millions. Amid the introduction of the Single Touch Payroll, the ATO will now be able to track closely every payment made to employees.

Once the bill is passed, it will likely be in effect from 1 January 2020. It is a good idea for both employers and employees to review their salary sacrifice agreements now, doing so before the Christmas season rush and before the new rules are implemented.

If you are not sure about your entitlements or your responsibilities as an employer or employee, contact a payroll expert to guide you through this exercise. Rules can be complex and may continue to change in the coming months. There are many things to consider when it comes to your employment, such as awards and definitions, like the ordinary time earnings and overtime mentioned herein. It is in your best interest to remain informed and to ensure that, as an employer, you are applying Salary Sacrifices appropriately and, as an employee, you are not being underpaid.

How to hire and pay family members

5 ways to stay on top of software subscription expenses

Extremely competitive Round 3 of the Community Childcare Fund is now open!